Melissa Agnes, President and co-founder of Agnes + Day, has been asked by NATO to organize, moderate and sit on a panel for their upcoming conference titled “Social Media: Impact for [NATO] Partners”. The conference is being held in Sarajevo, Bosnia and Herzegovina, on April 23rd and 24th, 2014.

The topic of the panel discussion is “Innovating Communications in a Crisis” and fellow panelists include:

A few words from Melissa Agnes

“I’m both honored and excited to have been selected by NATO to take part in such an important event – and to sit on a panel with such accomplished and admirable professionals, what a privilege!” – Melissa Agnes.

Click here to learn more about the NATO conference.

Guide to Leveraging and Managing Twitter in a Crisis • $39.99 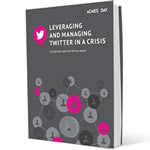 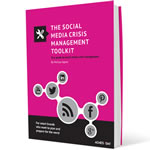 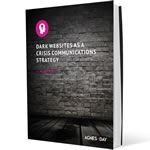 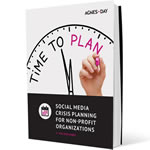 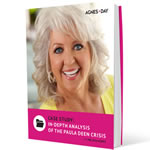 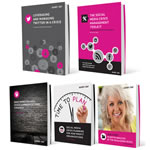 Guide to Leveraging and Managing Twitter in a Crisis • $39.99 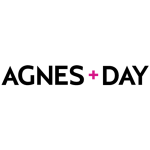 Today’s crises have many layers, much depth and a whole lot of instantaneous reach and risk. Named after their two founding partners, Agnes + Day combines their expertise, insights and diverse team to consistently provide strategic advantages for mitigating the risk of organizational crises for clients. Our services include crisis consulting, crisis trainings and workshops, and crisis simulations. Connect with us on Twitter, LinkedIn, G+ and Facebook. And be sure to check out The Crisis Intelligence podcast!
View all posts by Agnes + Day → 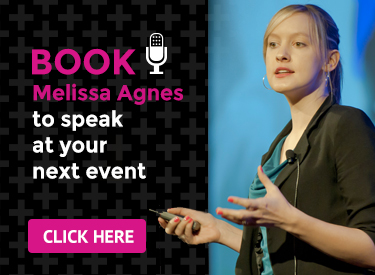 About The Crisis Intelligence Blog

The Crisis Intelligence Blog provides readers with the tips and strategies they need to prevent, manage and overcome any type of organizational crisis in today’s connected and real-time world.
Melissa Agnes is the founder and editor-in-chief of the Crisis Intelligence Blog. She is the president and co-founder of Agnes + Day, the crisis intelligence firm, with offices in Montreal and NYC.
Subscribe above to receive weekly updates right in your inbox.

Each week, Melissa Agnes interviews leaders from around the globe. Together, they discuss the leading trends, issues and strategies for effective crisis, issues and emergency management.

The Crisis Intelligence podcast is published every Sunday to our blog, as well as on iTunes and Stitcher.

Check out the latest podcasts here. 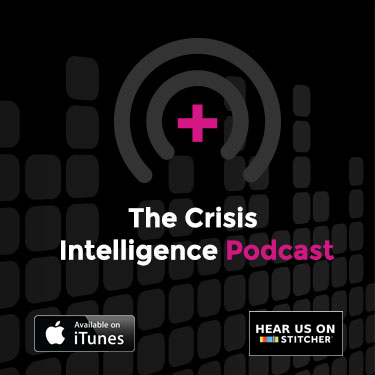 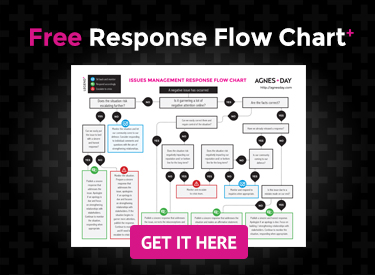 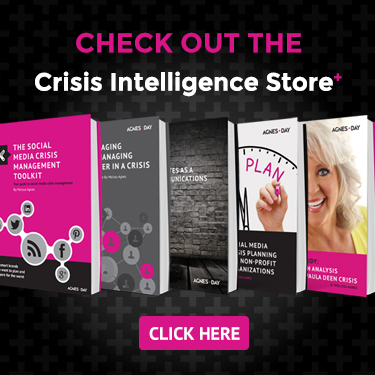 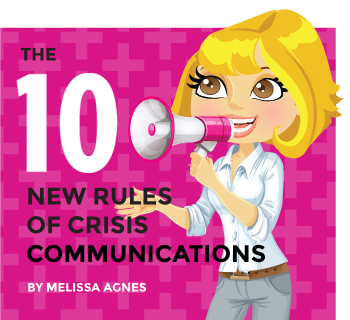 Get the tips and strategies you need to prevent, manage and overcome any type of organizational crisis - by subscribing to The Crisis Intelligence Blog. Subscribe to receive:

We will never spam you or share your information with a third-party.
Close