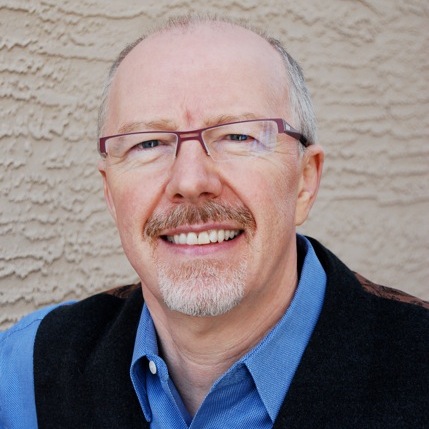 Garth Rowan is a specialist in media, crisis and risk communications, witness preparation and investor relations presentation training. He has two decades of experience as a communications consultant, reporter, strategist, and lawyer, and has been a member of Agnes + Day’s Crisis Intelligence Team since 2013.

Garth studied advanced crisis communication at the American Institute of Crisis Management and is a member of the Institute’s international consultant network. He has also trained with the Federal Emergency Management Agency in Los Angeles in best practices in crisis exercise design.

He has ten years of business and international news reporting experience, including assignments for the Swiss Broadcasting Corporation, the BBC, CBC and secondments to CNN International in Europe and Atlanta. Reporting highlights include the end of the Afghan war and the collapse of communism in Eastern Europe.

While his clients include many of North America’s leading corporations, he also works with some of Canada’s Winter Olympic teams. Pro-bono work is important to him, bringing him into contact with The Kids Cancer Foundation, Calgary Children’s Hospital, The Parkinson’s Society and The Schizophrenia Society. He has also worked closely with some of Canada’s Paralympian athletes.

He holds a B.A. in Politics, Philosophy and Constitutional Law from the University of Ulster and qualified as a lawyer from the Institute of Professional Legal Studies, Queen’s University, Belfast.